The applications for TEKNOFEST, which has set off with the motto "National Technology Move", aiming the transformation of Turkey into a technology-producing country, continue until 28 February 2019 for the technology competitions to be held in 2019. Awards totaling more than 2 million Turkish  liras wait for their winners in the competitions.

Organized for the first time last year and becoming the second biggest aeronautics event in the world by receiving more than 550 thousand visitors, TEKNOFEST Aeronautics, Space and Technology Festival will continue to receive applications until 28 February 2019. Visitors will be surprised again by what they see in the new competition categories, including flying cars, self-driving cars, and rockets.

In addition to the support received from Turkish Technology Team Foundation, Ministry of Industry and Technology, and Istanbul Metropolitan Municipality, TEKNOFEST is organized with the support of Turkey's leading technology companies, public institutions, and universities, including GTU. Aiming to create awareness of technology and science among the society and increase the qualified human resource in the field of science and engineering, TEKNOFEST carries out technology competitions in 15 different categories to support young people's studies on the technologies of the future. The competitions are open to secondary school, high school and university students, and include categories for today's technologies such as rockets, unmanned underwater vehicles and unmanned aerial vehicles, as well as categories for future technologies such as flying cars and self-driving cars.

A total of over 2 millon Turkish liras will be granted to the winning teams in TEKNOFEST, and the applications are now open (also for international teams) and can be made at teknofestistanbul.org. 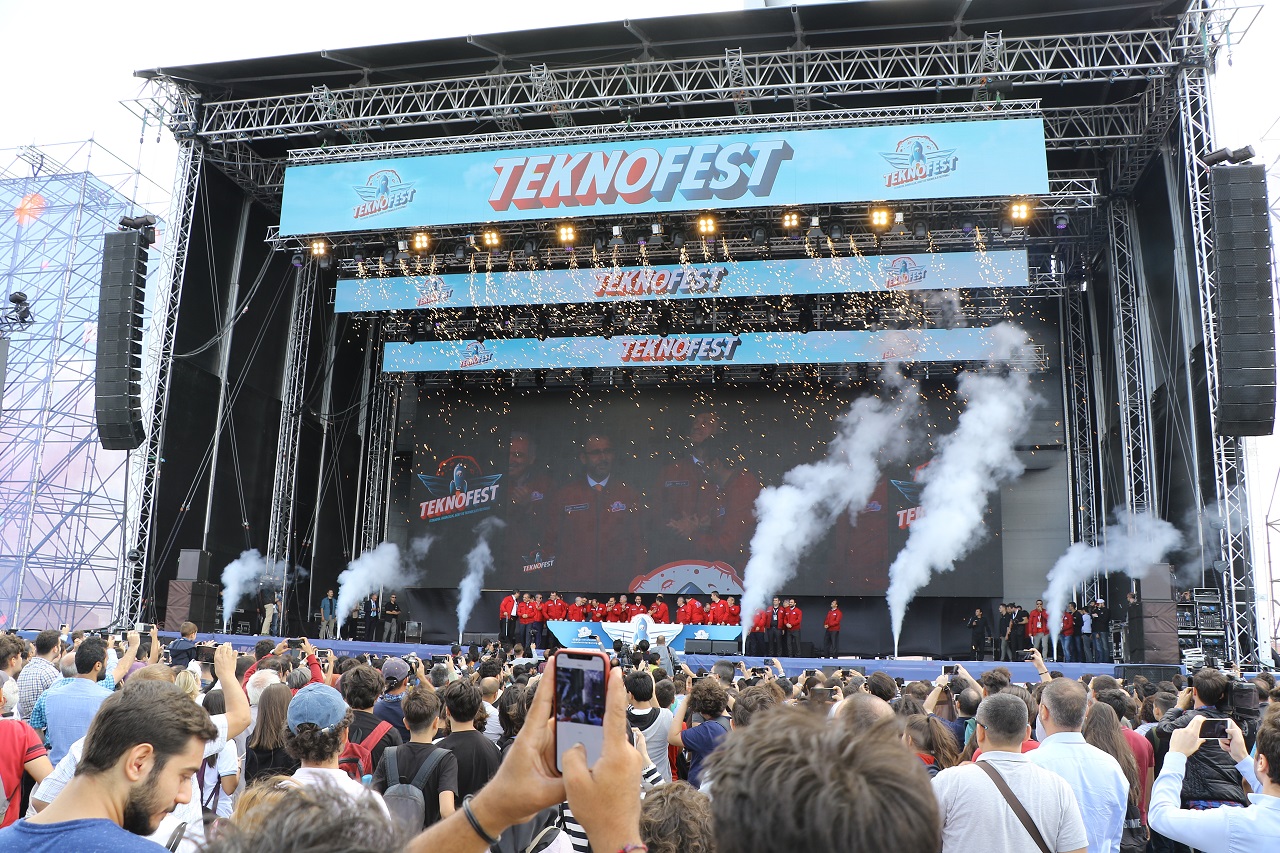 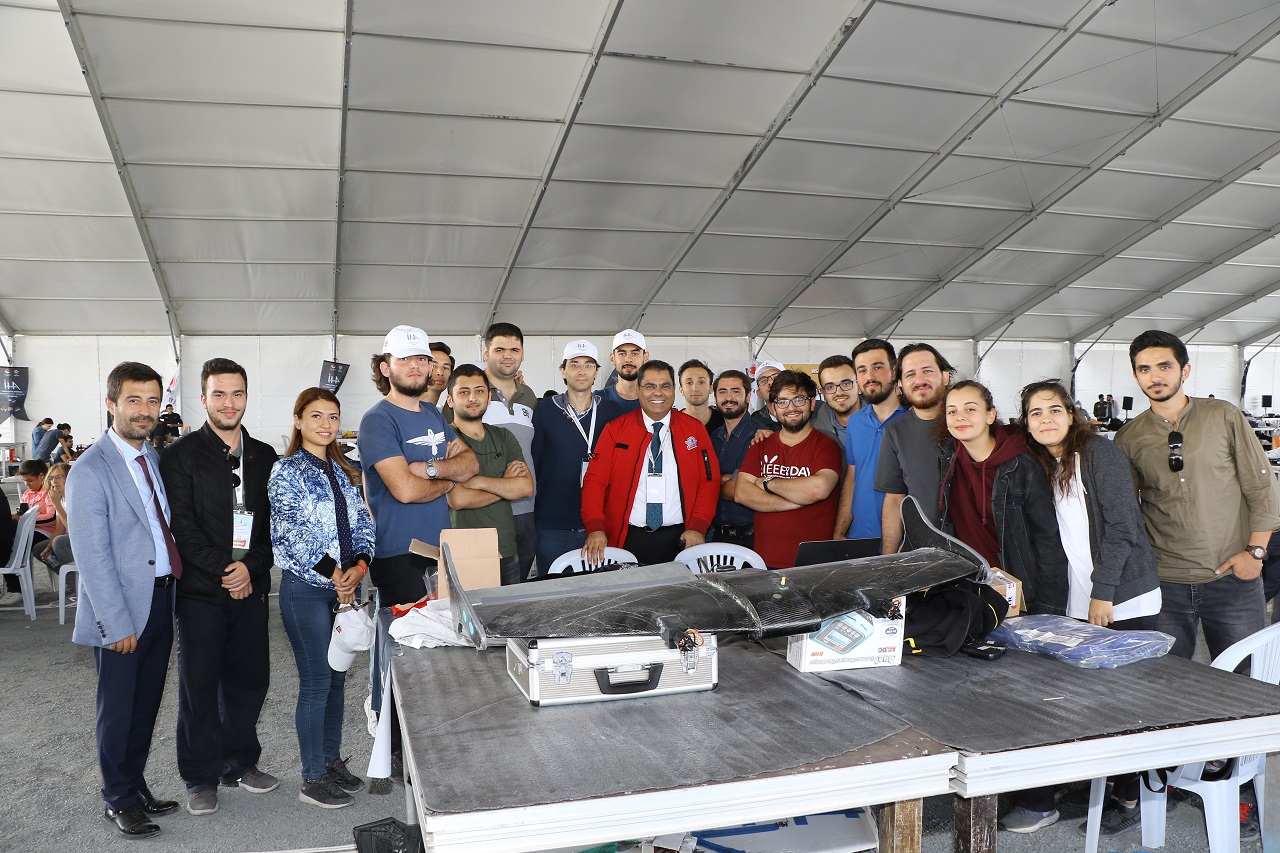 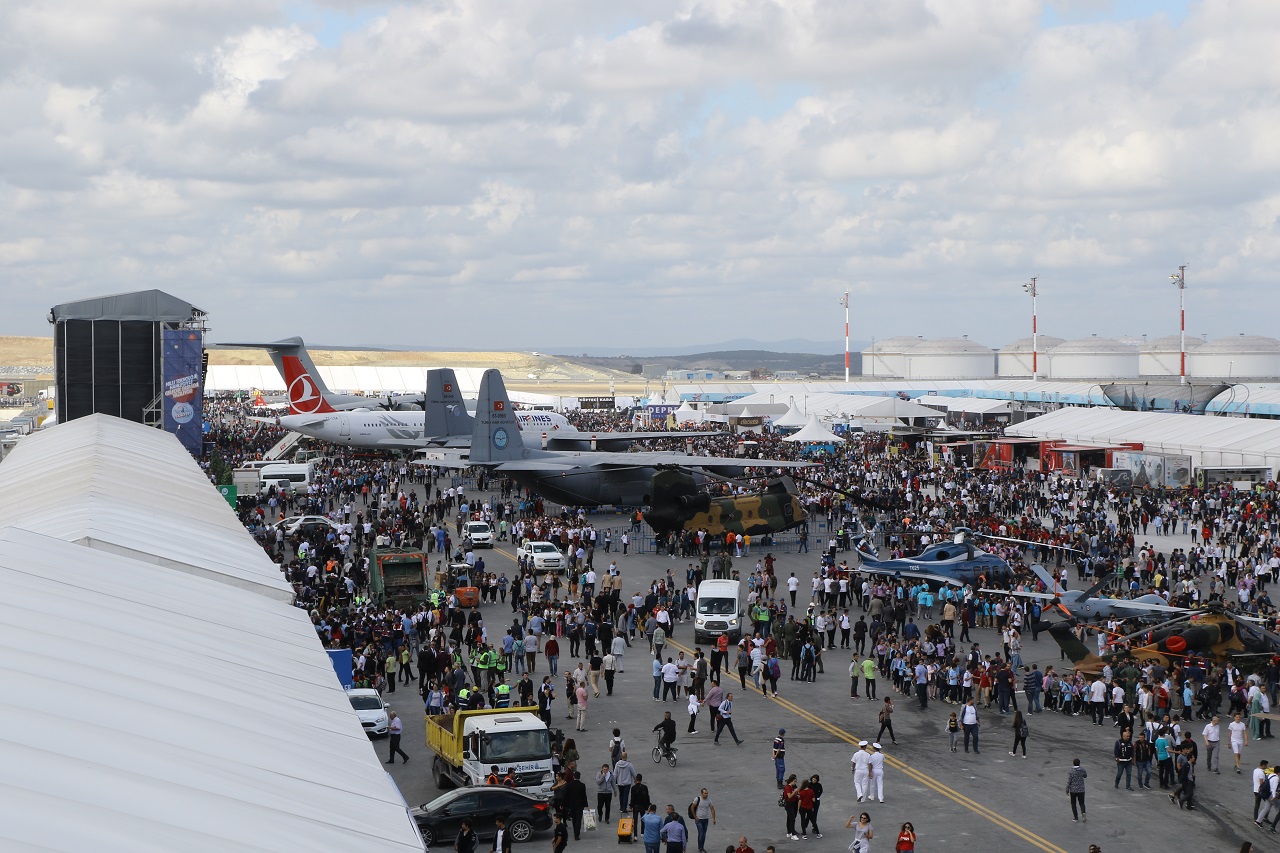 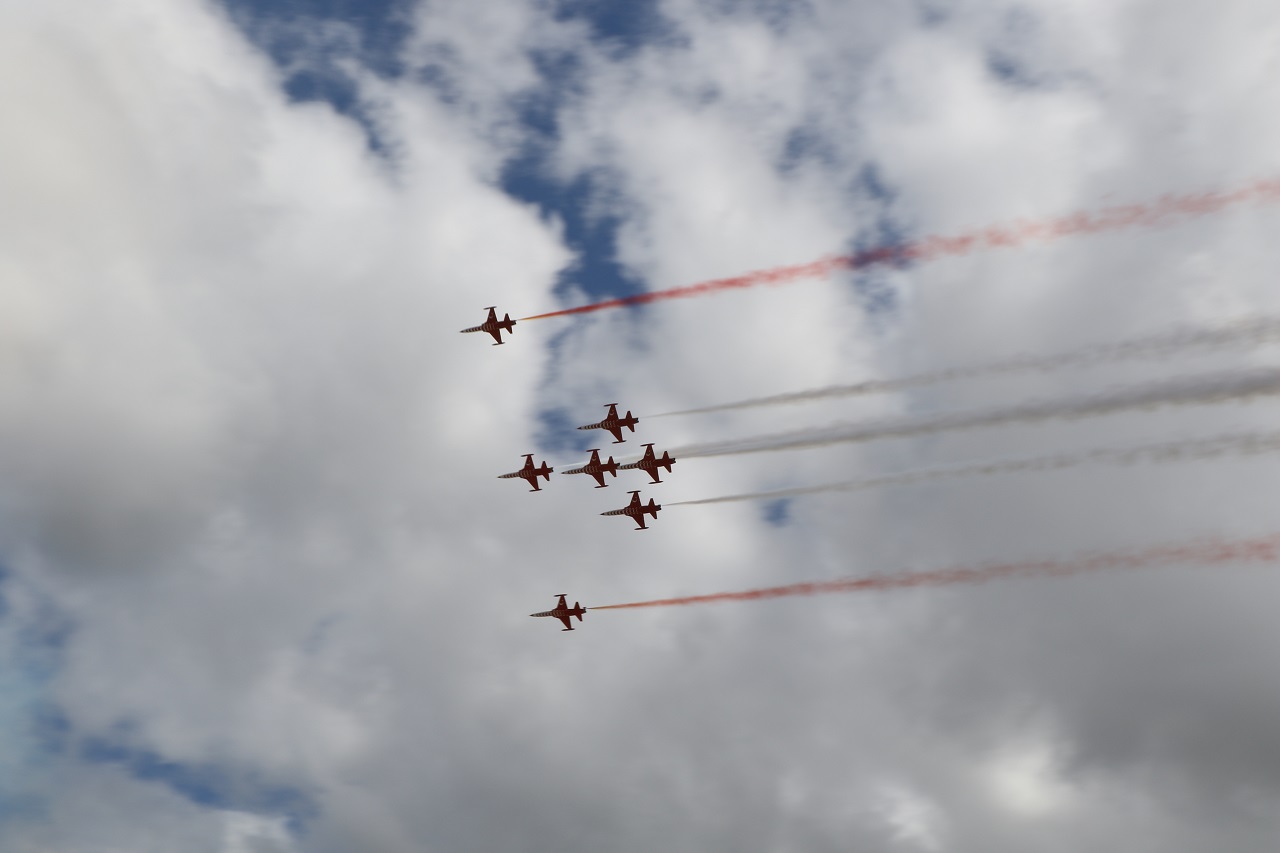 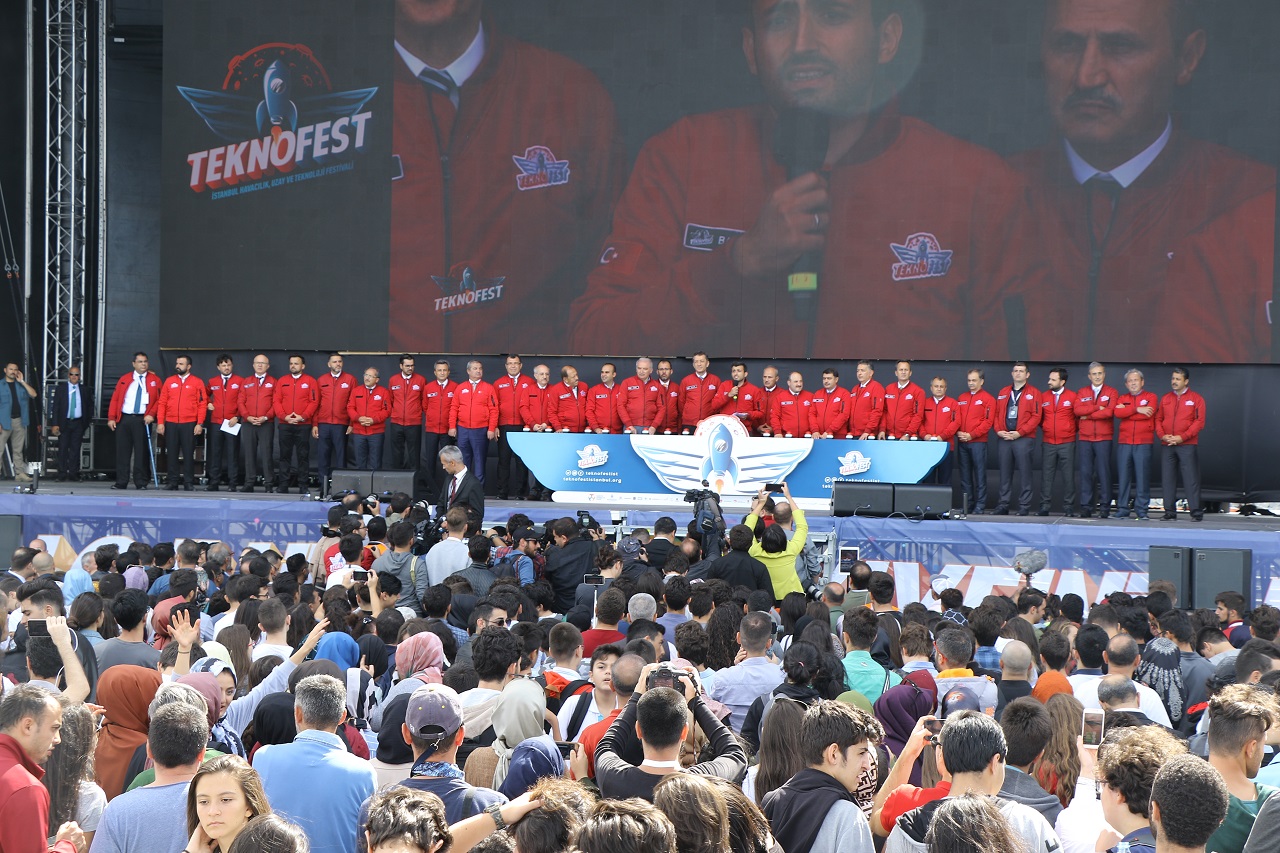