Following the establishment of Gebze Technical University in 2014 (formerly named as Gebze Institute of Technology, 1992), nanotechnology was defined as a strategic research area; therefore, laboratories were founded for the purpose of educating experts in this field. In 2003, the Nanotechnology Research Center was founded with the support of DPT (State Planning Organization). The research center was one of the firsts in Turkey. As a result of all these efforts, in order to systematize and institutionalize the R&D and educational activities, the Institute of Nanotechnology was founded at Gebze Technical University in 2014 with law No. 6562. Thus, research, education, and activities to build up the necessary human resource for the industry in the field of nanotechnology were gathered under the roof of one institute. 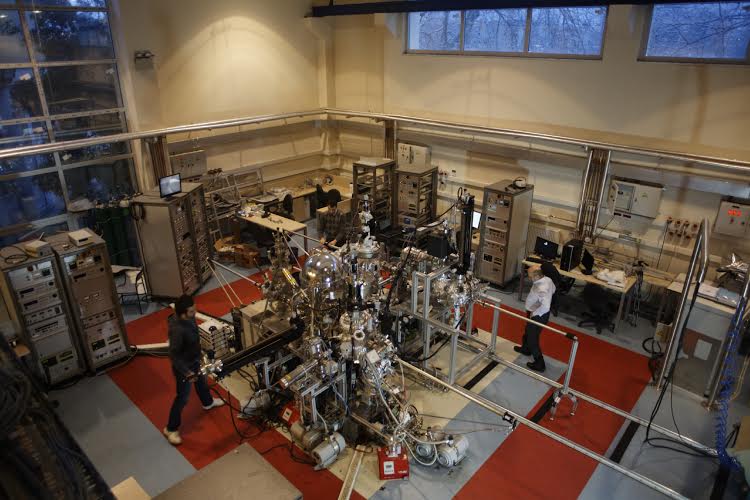 "Nano" is an old Greek word meaning "dwarf", nowadays it is used in expressing the concept of "one in a billion”. Nanometer-nm is one billionth of a meter. 1 nm can be achieved by putting 5 atoms side by side. As a concept, nanotechnology is so broad that nanotechnological products are used in a wide range of areas such as electronics and computer technologies, renewable energy, biotechnology, magnetic field technologies (spintronics), satellite technology and defense technology. With nanotechnology developing rapidly, many new high-value-added products can be encountered on the shelves in the technology markets.

Materials that have at least 1 dimension in nanoscale is defined as nanomaterials. Technologies that are developed using these materials are called nanotechnology. When materials are in nano size, they start displaying new features (usually caused by quantum effects) different from the features they hold in previous bulk form. Nanotechnology, in a sense, is using the nano scale effect (quantum effects) in technology in order to create new products for the benefit of humanity.