UAV Assembled at GTU for the First Time

SANCAK, the first UAV of the FLY BVLOS TECHNOLOGY, a GTU Technopark company at GTU Dronepark, has been assembled and brought to the phase of carrying useful loads and providing pilot training.

The assembly of the UAV named SANCAK has been completed at the airdock that belongs to FLY BVLOS TECHNOLOGY, a GTU Technopark company. SANCAK, which will be used to carry useful loads and provide pilot training, can carry up to 30 kg useful load. Thanks to its simple design, it can be disassembled and reassembled by two people in thirty minutes. SANCAK is also the first civil UAV to fly with a national flag in the UK air space. With an aspect ratio of 5 meters, Sancak V-47 is being used to transport chemotherapy medicines and COVID-19 test kits to the back of the beyond of the country on behalf of the NHS (National Health Service).  Kamil Demirkapu, the founder of FLY BVLOS TECHNOLOGY, has been conducting the site operations for NHS's projects together with Jon Parker, the founder of their British partner, Flyby Technology. SANCAK is able to be flown in England by being controlled remotely using BVLOS (Beyond Visual Line of Sight) system from the flight station at the GTU Dronepark.  The civil UAV activities at the GTU Dronepark are also closely being followed by the Directorate General of Civil Aviation. 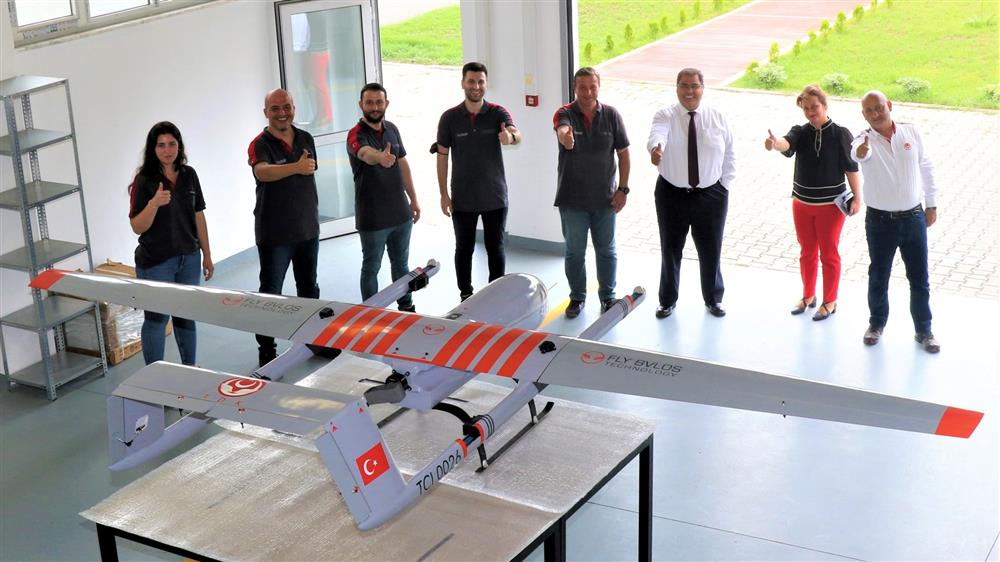 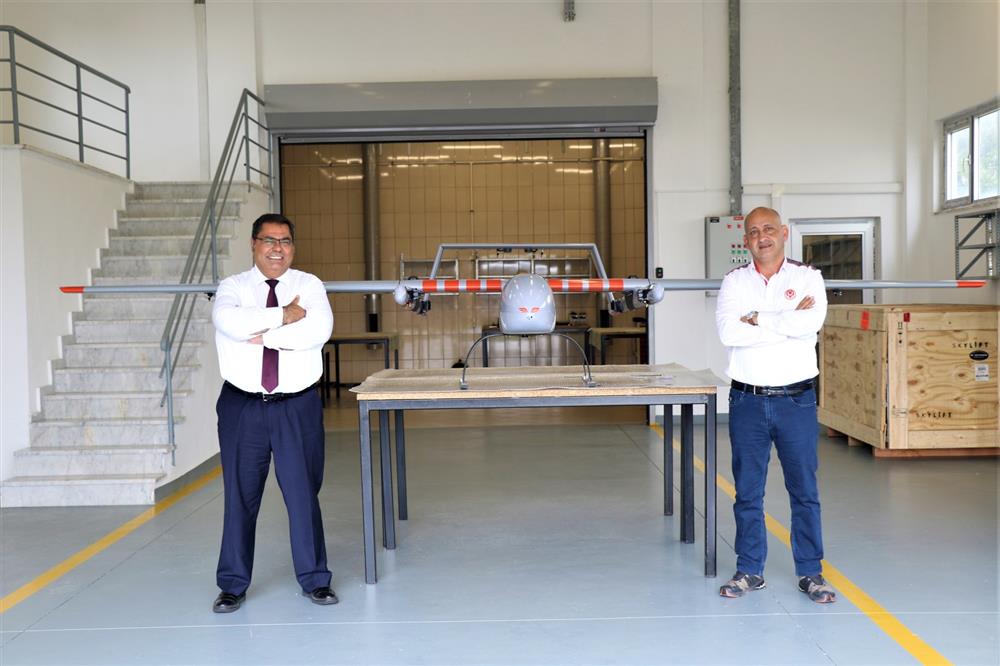 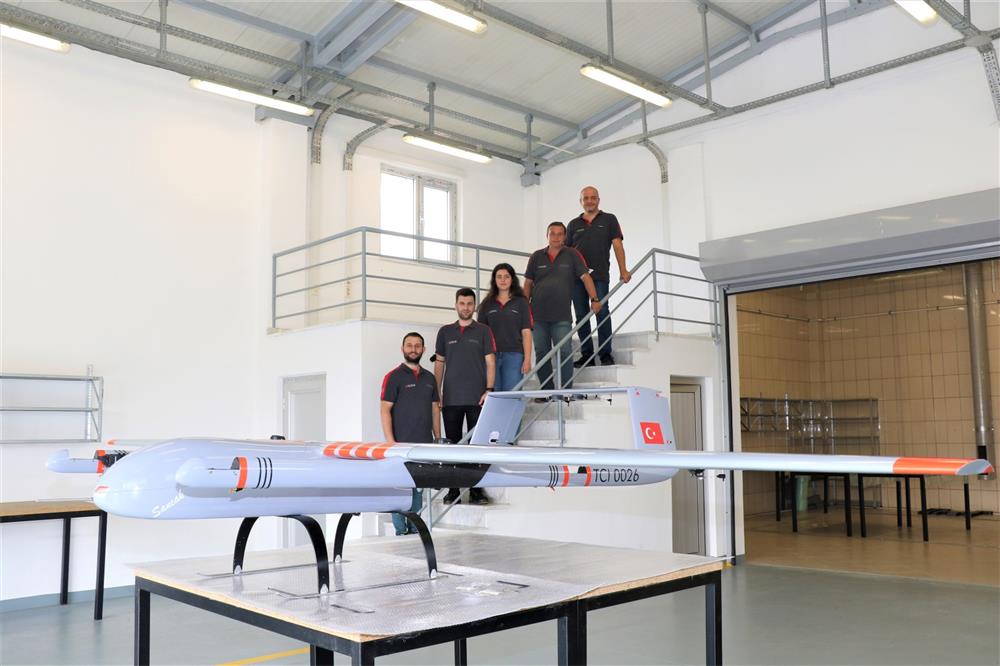