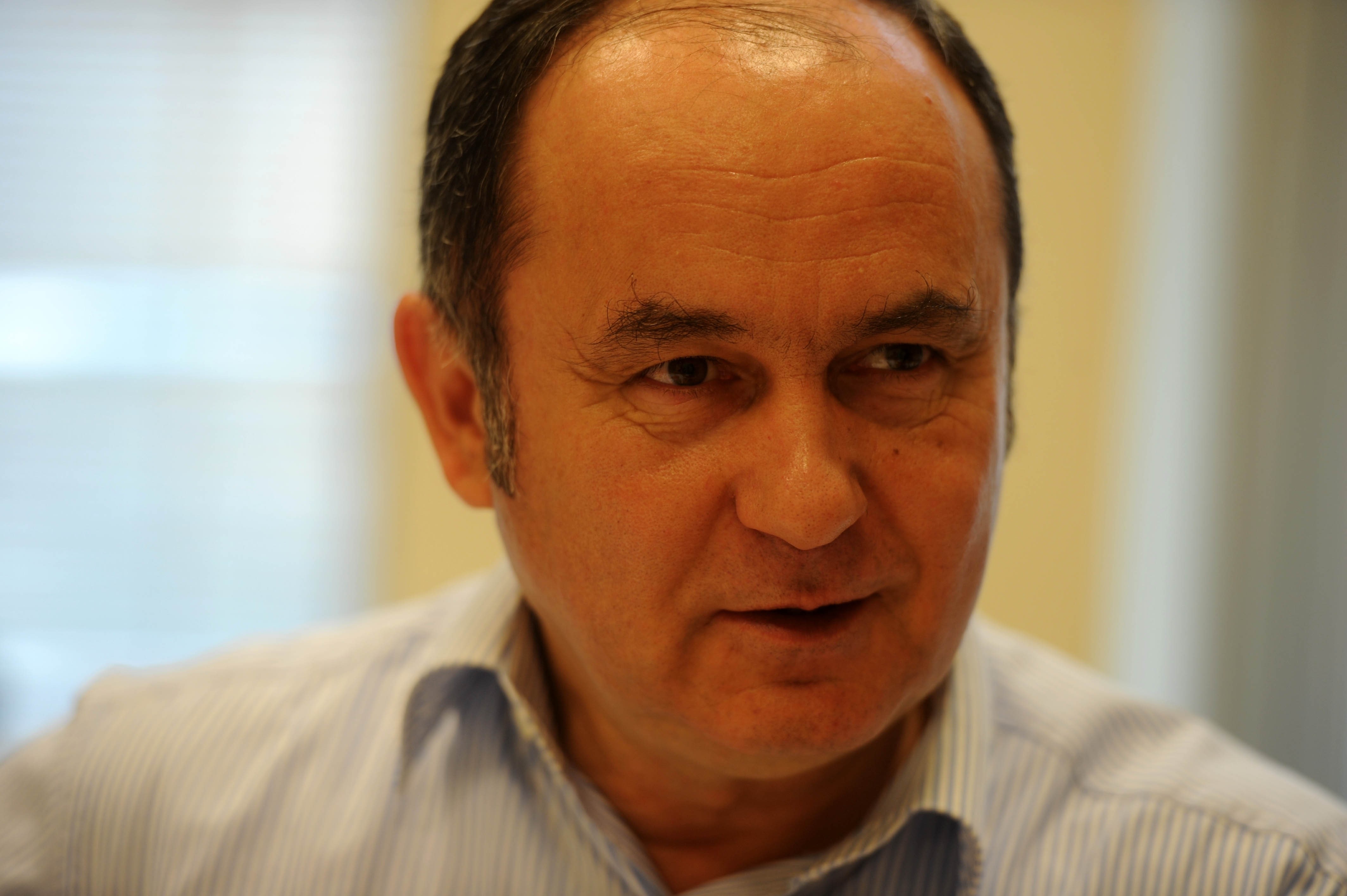 Professor Cetiner has received his Ph.D. in Louisiana State University on genetic transformation of potatoes with antibacterial lytic peptides and high essential amino acids encoding genes in 1989. Upon his return from the US, he has established “Laboratory for Plant Biotechnology” in Cukurova University in Adana which was the first modern biotechnology laboratory in Turkey. Since 2001 he has been teaching agricultural biotechnology at Sabanci University in Istanbul and doing research on the molecular characterization of ancient wine grape varieties, detection of GMOs in food and feed, and most recently algal species for biodiesel production.

Professor Cetiner has been a member of the Biotechnology Committee at the Scientific and Technical Research Council of Turkey and served as a delegate in the Working Group for the Harmonization of Regulatory Oversight in Biotechnology in the OECD between 1999 and 2008. Currently, he is serving

on the Steering Committee of the Public Research and Regulation Initiative.

Professor Cetiner is also farming on his family farm in Adana.

Food security for all continues to be a major problem for many developing countries. Since the world is faced with many constraints like population growth, global climate change, degradation of natural resources and the environment, sustainable intensification seems to be the only way for increased agricultural production per unit area. For this, modern biotechnological tools besides other technological improvents provide smart solutions.

The new millennium we are living is also called the age of life sciences because of the rapid discoveries in biological sciences. Genetically modified organisms are not only used in agricultural production but also in medicine, industry and other aspects of everyday life. While the use of GMOs in medicine and industry are accepted in general, the public reaction against the use of GMOs in agriculture is rather high. These reactions are usually ideological or emotional as each GMO is commercialized only after passing rigorous safety assessment procedures based on scientific methods.

In addition to using all available technological tools for sustainable intensification in food production, a major shift in eating habits and diets may have significant contribution in global food security. In developed countries people eat substantial amounts of meat and meat consumption in developing countries is also increasing.